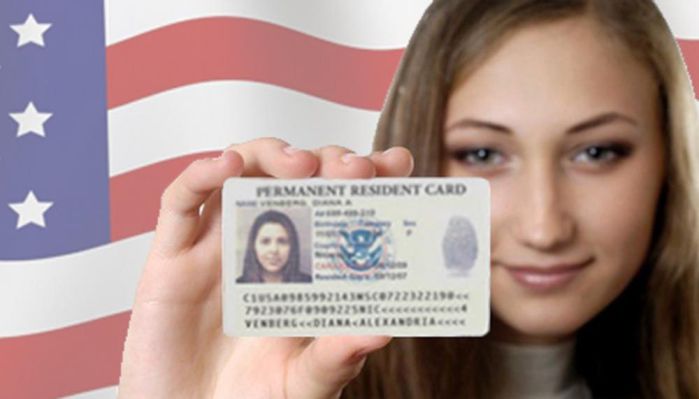 Citizenship is the most important immigration benefit that USCIS can grant to Green Card holders. Most people become U.S. citizens in one of two ways:

In addition, in 2000, Congress passed the Child Citizenship Act (CCA), which allows any child under the age of 18 who is adopted by a U.S. citizen and immigrates to the United States to acquire immediate citizenship.

All naturalization applicants must demonstrate good moral character, attachment, and favorable disposition. The other naturalization requirements may be modified or waived for certain applicants, such as spouses of U.S. citizens.

The 14th Amendment of the U.S. Constitution guarantees citizenship at birth to almost all individuals born in the United States or in U.S. jurisdictions, according to the principle of jus soli. Certain individuals born in the United States, such as children of foreign heads of state or children of foreign diplomats, do not obtain U.S. citizenship under jus soli.

Certain individuals born outside of the United States are born citizens because of their parents. The U.S. Congress is responsible for enacting laws that determine how citizenship is conveyed by a U.S. citizen parent or parents.

In addition, Each year, many people adopt children from outside the U.S. The Child Citizenship Act of 2000 (CCA) grants those children the ability to automatically become U.S. citizens when they immigrate to the United States.